Feel free to to look around and make yourself at home.

Hello, I am Benobii. I am a hobbyist fotographer and currently experimenting with HTML, CSS, and other internet coding languages. Some other hobbies of mine include cooking and collecting old and obscure technology. My favourite thing to fotograph is nature, no matter what the season is. I espaccially like fotographing around dusk and dawn. Everything just radiates a warm glow of dusk. I think the hour before sunrise is a great moment to photograph outside, the sky is no longer just black, but a deep blue that gives everything a cold glow, it's cool!

But i'm going off on a tangent again. I earlier said that I really like to collect vintage electronics, so far it's mostly just handheld stuff like phones because I don't have a lot of space inside my bedroom, but it hasn't been a real issue so far. I've also been collecting music CD's and old PC games lately. I started this out of spite torwards how saturated the streaming market is, but now I just like having psysical media and just being able to hold my music. My only complaint in all of this is that I can't run over half of my old games on windows 10. 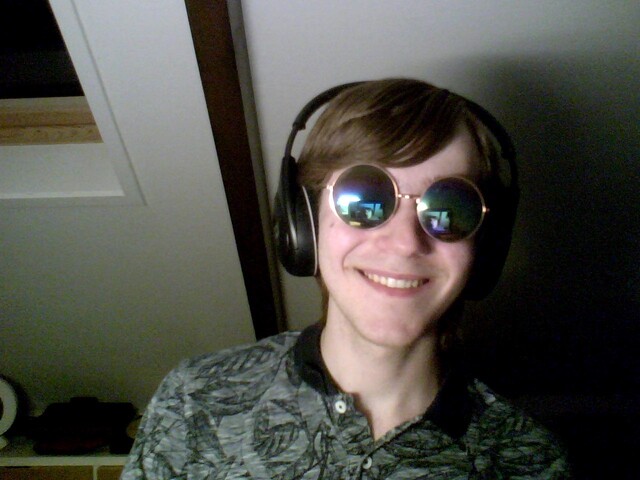 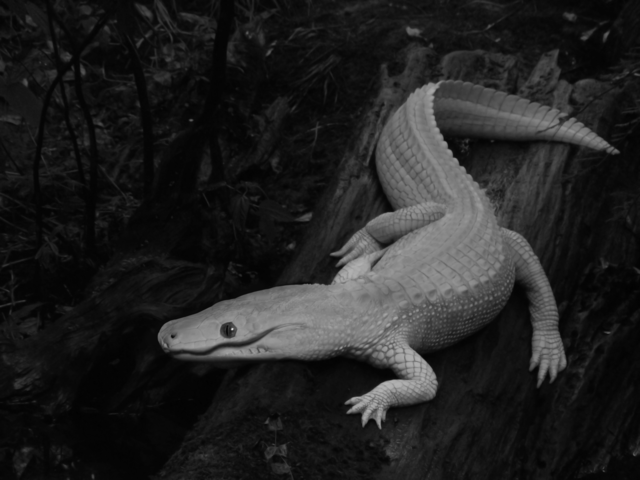 I intend to mostly use this page to experiment with HTML and CSS, since I'm still very inexperienced with it. I intend to keep on adding new things to my webpage on a daily basis to make this page the best it can be. Even though I'll be adding A lot of stuff to my webpage, I intend to keep it in the style of the late 1990s and the early 2000s, because I think that the more modern look of today look kinda bland and boring. There are many more things to come and I'll try to keep the flow of updates steady, But for now I'm satisfied.

This website has been a little side project for me to work on in my free time while finishing high school in early 2020. It's been the deciding factor of me choosing to futher pursuit software/web development. I used an older version of this website as a basis for my student portfolio website, although I've been having a hard time trying to figure out how I can implement newer technologies to my portfolio. At the moment I plan to switch development between this personal website and my portfolio website to avoid stagnating on both.